Learn to break your engagement barrier with Micro Influencers

So, you are a hungry business owner who’s looking for a way to increase your reach. Unfortunately, regular ads are becoming less and less effective as time goes on. Potential customers are being stopped from seeing you by services like Adblock and banner blindness lets people look right past your brand. Don’t worry though, we know a way that you can use to make sure you keep reaching new people without causing ad fatigue.

Influencer marketing is currently one of the most popular ways of integrating ads into people’s social media experience. This is because it is an organic way to include ads in people’s timeline without creating an adversarial relationship between viewers and ads or turning away prospects. Influencers are also capable of driving up engagement by endorsing products and using their personal popularity to represent your brand.

Now, when you think of influencers you might be thinking about people with followings in the millions, who reach enormous markets with just a few posts. In reality, most advertising on platforms like TikTok is done using so-called “Micro Influencers”. Micro Influencers are creators with a following between 1000 and 50,000 followers. Beyond this you have mid-tier (50,000-500,000), macro (500,000-1 million) and mega (1+ million) influencers.

Why work with Micro Influencers?

Many people assume that influencers with a large following will inspire corresponding engagement. Research, however, indicates that Micro Influencers have much higher engagement rates which results in a higher ROI. Small creators often only require a small $100-$500 investment and their high engagement rates make this investment very profitable. Depending on your product, it might even be possible to pay these small influencers with the product you sell. A clothing brand, for example, can very easily offer free clothing in exchange for sponsored posts.

You might be wondering how it’s possible that small influencers have such a high engagement rate, especially since they are much less present in the public zeitgeist than larger celebrities and popular public figures. According to Influencer Hub, the difference in post engagement on TikTok can be up to 13% between Micro Influencers and Mega Influencers. 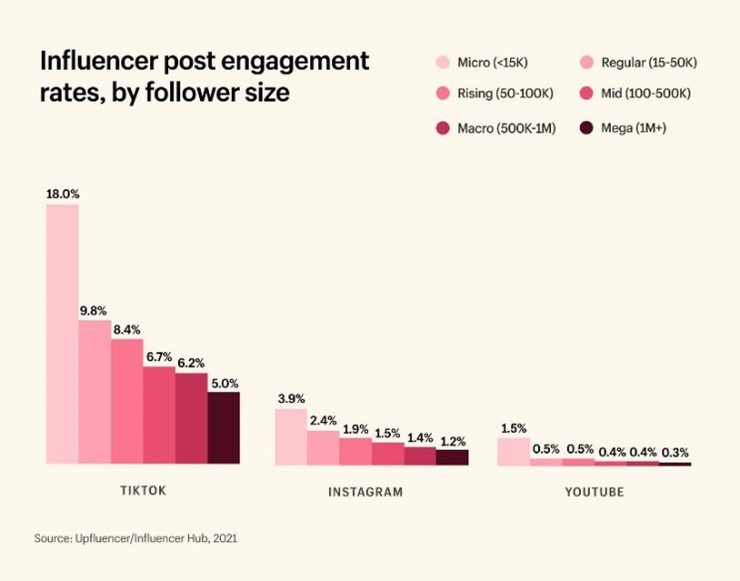 There are two reasons for this phenomenon. First off, small creators have the ability to engage directly with their following because their following is small enough to create direct contact with fans. It’s not surprising that 70% of teens trust creator content more than celebrity endorsement.

The second reason is that smaller creators often specialize in a niche, which you can connect with your brand. This is a very effective way to find a large amount of people whose interests align directly with your product. If you sell backpacks, for example, it could be very effective to target travel influencers and offer your product for them to try out in exchange for videos on the subject.

Of course, not every Micro Influencer is right for your company. Some might not be fit for sponsorships at all. So, as a business, you have to learn how to identify the right targets so that you aren’t wasting your resources on a partnership which won’t bring the returns you expect. That is why we have made a simple and effective checklist so that you choose the right people for the job.

Stay up to date with the latest online marketing trends!
Expand your knowledge for free

Maximizing your profits through digital domination is what we do best. 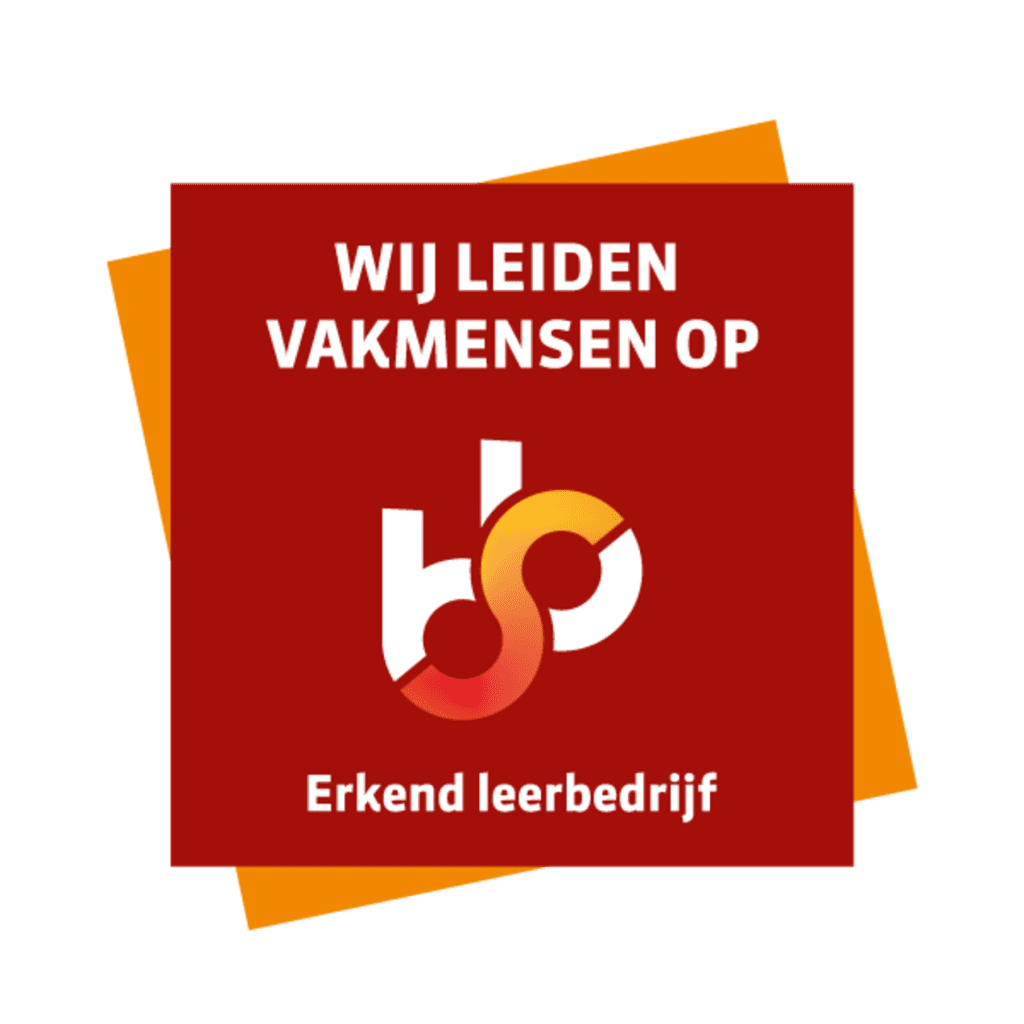 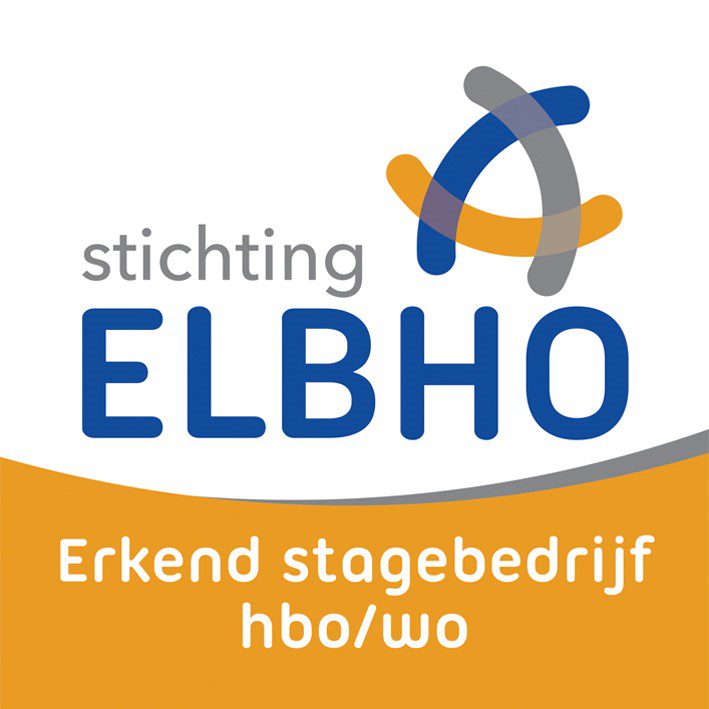 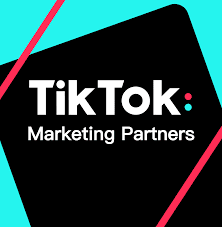